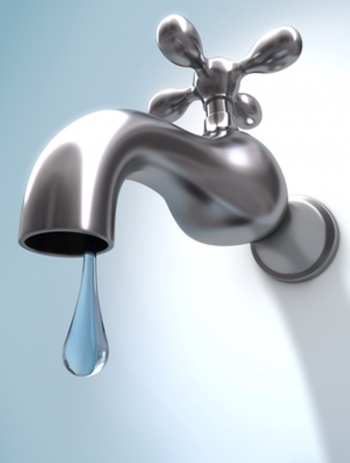 “Rates, obviously are the big concern of many people,” he said, recalling an October meeting filled with irate ratepayers at which police were summoned.  “You can’t allow that to happen.”

He noted that Mark Gracyk decided to run for the board that night.   Gracyk  and Lu Tejeda defeated long-time incumbents who had voted for a five-year rate hike. Tejeda narrowly edged out McMillan, but Tejeda resigned in December due to a conflict with a new job. All three had run on a platform of promising to oppose rate hikes and roll back rates if possible.

The new board majority includes four members opposed to the recent rate hikes—and just one (DeAna Verbecke) who favored the increases.

McMillan proposed a 5% rate reduction, but noted that it’s important for the district to maintain sufficient operating cash.  He said he was open to discussion to determine whether that figure should be higher or lower.  But he emphasized that it’s important to pay attention to the public’s wishes.

He spoke about letters he received with small donations from people who wrote how the rate hikes have negatively impacted their lifestyles.

“You need to listen to them,” he made clear.

He also called on the board to establish a citizens’ oversight committee that would meet in the evenings to accommodate working people’s schedules.

To enable rate reductions, he indicated the district needs to look at cutting costs, such as paring back or eliminating money to support the Water Conservation Garden, as Padre Dam Municipal Water District has already done.  He also cited $51 million in unfunded liabilities as a problem to be addressed.

The district might also consider leasing space near water towers to cell phone companies, he suggested.

He wants to see more subcommittees formed on various issues and more opportunities for public input so that board members and staff, including General Manager Carlos Lugos, will “know what the owners of the district, the bosses are thinking,” noting that the ratepayers are ultimately “in charge.”