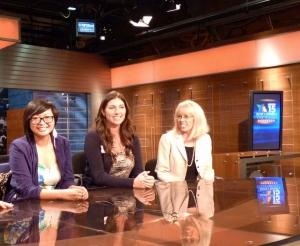 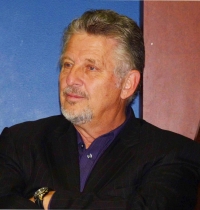 TV 10 News and sponsored by the Rancho San Diego-Jamul Chamber of Commerce.

Veteran newshound J.W. August, winner of 24 Emmy Awards and head of the 10 News I-Team of investigative journalists , spoke on media ethics and also offered an intriguing behind-the-scenes tour of the news station. Students got to watch a live news broadcast and sit in the anchors’ seats. They learned how technology has replaced many staffers, and while news stations are hungry for legitimate news, there are definite dos and don’ts when it comes to how to get a busy news editor’s attention. 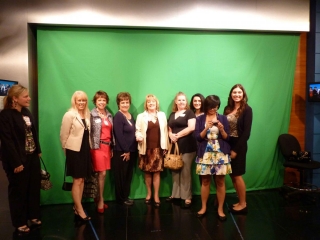 Participants got to watch a live news broadcast and sat in the anchors’ seats. They posed with photos of TV stars and posters of their favorite ABC shows.

They even got to see how they looked on camera—and were surprised to learn how TV lighting can make even the most gorgeous person look washed out or weighty on the air. 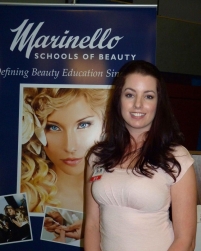 Fortunately, a team of beauty experts from Marinello School of Beauty in El Cajon , armed with the tools of their trade, showed class members how to choose and apply makeup that will provide the most flattering results on camera. Marinello also provided a demonstration of a simple but classic hairstyle to provide a professional look in minutes. 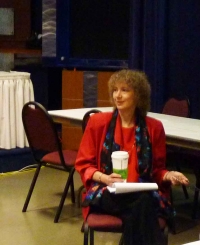 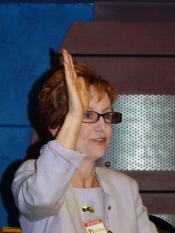 Gayle Falkenthal with the Falcon Group, who also has radio broadcasting experience, offered tips on digital media and emphasized that the vast majority of readers are going online for their news and other information.

Kim Beales from St. Somewhere Marketing, whose firm has handled many major corporate clients, also gave practical advice on how to 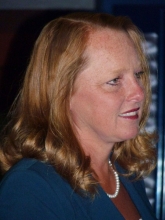 boost visibility through use of conventional marketing tactics as well as new methods such as social networking. 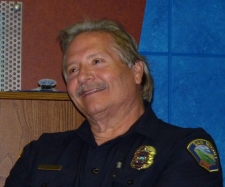 perspectives on how to succeed at getting positive media attention for your organization.

A highlight of the day was a panel of media experts including several editors: Ken Stone of La Mesa Patch.com, Dee Dean of the East County Herald, and Eric Yates of Mt. Helix Patch.com., and J.W. August from 10 News all fielded questions from the audience.

“This is a back to the 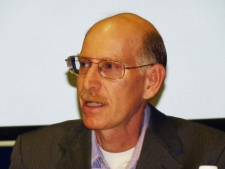 future moment for local journalism,” Stone said of the new wave of hyper-local journalism sites such as Patch.com, owned by AOL and each focused on a single town—a reverse of media trends towards consolidation in recent years. 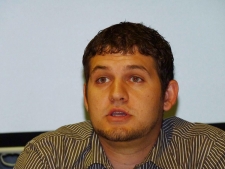 Locally, Patch sites in East County and San Diego’s inland regions include Lemon Grove, La Mesa, Mt. Helix, Ramona and Poway. He said Patch describes its model as “Not one big gorilla, but a lot of little monkeys.” New online daily local publications such as www.Patch.com and www.EastCountyMagazine.org, mean more opportunities than ever for local businesses and organizations to get their messages into the media. 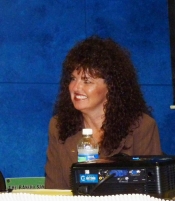 The East County Herald, by contrast, still maintains a print-only model focused on photojournalism, said Dean. The paper publishes on book stock in its print edition, but does post a gallery of photos online that may include hundreds of new images from a single event. That’s because while many things have changed in the journalism field, one fact has stayed the same, Dean observed: “People want to see their picture in the newspaper.”

Every student filled out evaluation forms on each speaker – and 100% said that they would recommend the program and speakers to others. 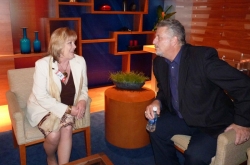 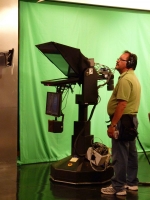 “This was an excellent program,” one attendee concluded. “I don’t have any questions—because all of my questions have been answered, and more.”

If you missed this event and want to sign up next year for Media Day or the full WHEEL program, contact the Rancho San Diego-Jamul Chamber of Commerce at www.rsdjchamber.com. 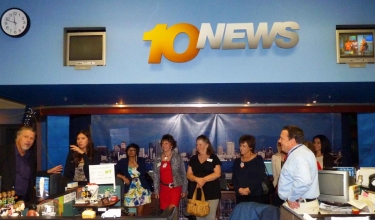 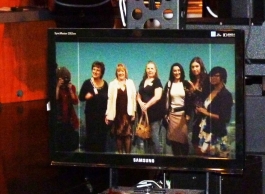 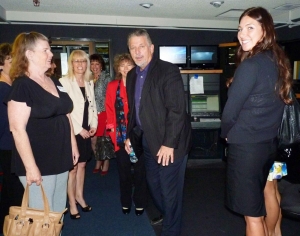 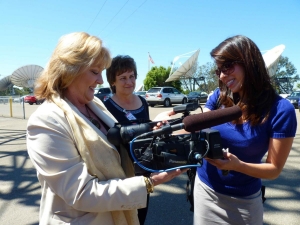