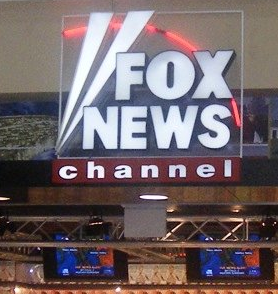 Bolling has been suspended pending results of an investigation into claims that he sent text message photos of his private parts, unsolicited, to at least three coworkers at Fox News and Fox Business.

According to the Hollywood Reporter, Bolling’s attorney told the media outlet that Bolling does not remember any such inappropriate communications and will pursue legal remedies for defamatory accusations.  But according to the Huffington Post, a dozen sources confirmed Bolling’s actions, which allegedly occurred repeatedly several years ago.

In 2016, Fox News Chief Executive Officer Roger Ailes was fired after an investigation into claims of sexual harassment made by former news anchor Gretchen Carlson.