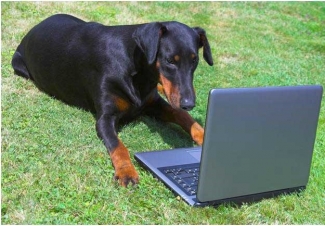 April 1, 2017 (Washington D.C.) – A new study finds that 54% of Americans surveyed oppose cuts to the Corporation for Public Broadcasting, which funds Public Broadcasting Service ie. public television.  The poll conducted March 24-25 by Morning Consult among a national sample of 2,201 U.S. adults found that only 31% support cuts.

The Trump administration budget proposes to eliminate all funds for public broadcasting, including National Public Radio as well as PBS TV.  But the survey found only 31% of Americans support the cuts. Even among Republicans, less than half back the cuts.

Here are some potential explanations for why the cuts are unpopular: 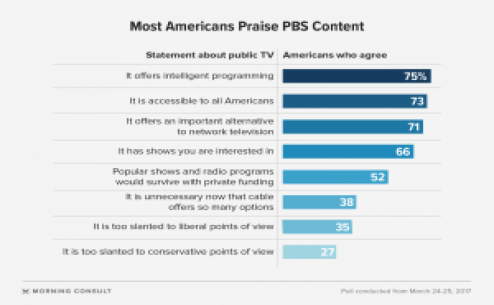