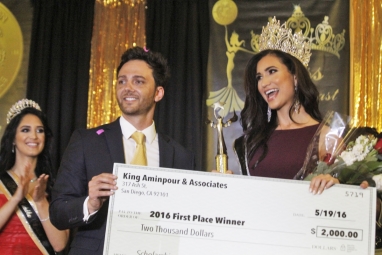 June 3, 2016 (San Diego) — “Our goal is to empower and embolden Middle Eastern women and redefine the world,” said Ben Kalasho, president of the Chaldean-American Chamber of Commerce, organizer of the  Miss Middle East USA Pageant. “This was such a unifying event in San Diego; the nation must see that there are strong, independent women from the Middle East who aspire to lead by example and promote equality and women’s rights.” 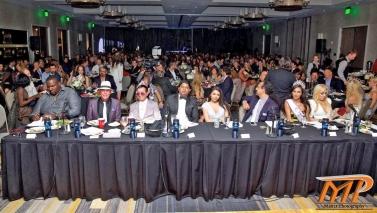 The festivities also included entertainment a pre-party and an after party to round out an event filled with elegance and friendly, competitive spirit.