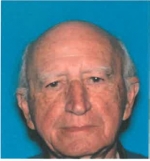 UPDATE MAY 11:  This missing person has been found in National City and is now at Paradise Hospital being treated for confusion.

May 10, 2011 (San Carlos)11:50 p.m. – San Diego Police seek public help to find a missing 85-year-old man with early-stage Alzheimer’s. John Morreal was last seen at 7 p.m. driving toward a grocery store at Jackson Drive and Navajo Road. He was driving a 2010 black Ford Ranger pickup, with California license #8Y06548. He was wearing a blue flannel shirt and tan pants. 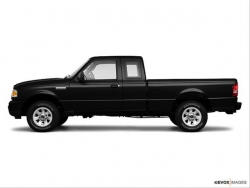