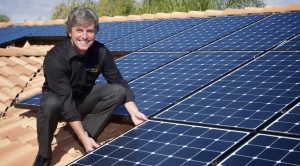 All photos are Courtesy of HERO PACE,

June 23, 2014 (San Diego's East County) - The Property Assessed Clean Energy (PACE)program is spreading across the US. Maine offers single PACE loans for up to $15,000 and New Hampshire is preparing to life its cap to $1 million. There is a PACE program in Ann Arbor and another being formed to service the rest of Michigan. PACE programs are starting up in Arkansas , Florida, Georgia, Hawaii, Illinois, Louisiana, Maryland, Massachusetts, Minnesota, Missouri, New Jersey, New Mexico, New York, Ohio, Rhode Island, Texas, Utah, Virginia and Wisconsin. Eighty percent of the US is said to be adopting . However the program is still primarily Californian and, according to company spokesperson Severn Williams, more than 90% of residential PACE installations are made through HERO. 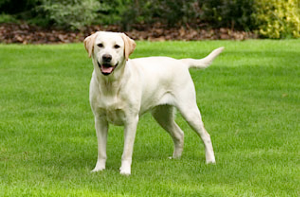 The company’s program has been adopted in more than 150 Californian jurisdictions.

HERO is currently in discussions with communities in the Bay area and Northern California. San Jose’s PACE program was launched on May 27 and Monterey’s has been approved as has Menlo Park and Citrus Heights.

Los Angeles County Board of Supervisors also recently approved HERO PACE assessments for residents in local cities that want to embrace the program. 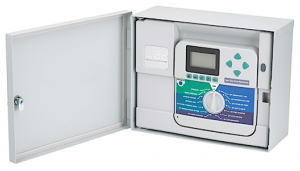 “Within the last month, HERO has launched in 42 cities within Los Angeles County alone and in dozens of other smaller cities throughout the state,” Williams said. “Eligibility for HERO is based primarily on available equity in a home, not on the homeowner’s FICO credit score, which means that, for some homeowners, HERO may be their only avenue for accessing affordable financing for energy- and water-saving improvements.”

Many people think of solar panels, HVAC systems or more efficient windows  when they hear the word PACE, but California’s drought has increased the demand for water conservation products.

“HERO is offering homeowners over 10,000 options that will allow them to conserve water with limited changes to their behaviour,” Williams said. 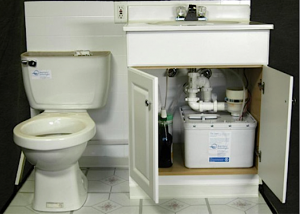 “Hero is the leading residential PACE program in the United States,” Williams said. “we look forward to our continued growth over the coming weeks and months.”