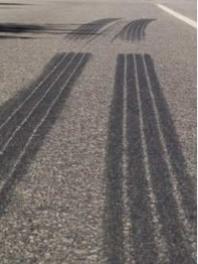 December 18, 2015 (El Cajon) – A motorcyclist suffered fatal injuries in a collision with a silver Hyundai shortly before noon today in the 1600 block of Pepper Drive in El Cajon.

The motorcycle rider was pronounced deceased at the scene. The identity is not being released at this time pending notification of family by the Medical Examiner’s Office.

The driver of the Hyundai, an El Cajon resident in her 60s, remained at the scene and has been cooperative in this investigation. No charges have been filed against the driver at this time, and she was uninjured.

The preliminary investigation indicates that alcohol, drugs, or speed do not appear to be factors in this collision at this time, according to police.