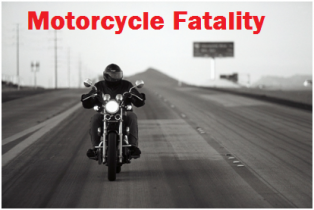 October 17, 2017 (Dulzura) — A San Diego man, 56, was killed in a collision today on State Route 94 east of Dulzura.  He was riding a 2004 Harley Davidson motorcycle westbound when his vehicle crossed the center double yellow lines and struck the left front of an International truck/tractor combination vehicle driven by a 30-year-old San Diego man.

The motorcyclist was ejected and died at the scene. The truck/tractor driver was not injured.

The crash caused closure of a lane and one-way traffic control during the investigation and cleanup.

Alcohol and drugs were not factors, according to California Highway Patrol Officer Kevin Pearlstein.