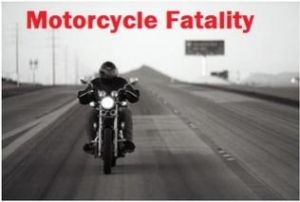 Chung, who was wearing a helmet, was driving a Triumph motorcycle westbound on Otay Lakes Road in Jamul at a high speed, according to witnesses, when he missed a curve and crossed the double yellow line.  The motorcycle overturned and struck a Prius traveling eastbound.

Chung went beneath the car and his motorcycle continued off the roadway, coming to rest in a field.  A 911 call was made and paramedics responded.  Finding Chung without a pulse, they initiated CPR but were unable to revive him.  He was pronounced dead at the scene, the Medical Examiner’s office reports.