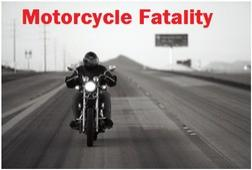 The deadly collision occurred yesterday at 6:10 p.m. on Magnolia Avenue near Cypress Lane in Lakeside.  According to California Highway Patrol Officer Kevin Pearlstein, the young driver failed to see the motorcycle and made a left turn directly in front of the rider, striking the motorcycle head-on and causing the motorcyclist to be ejected.

Despite medical attention, the motorcyclist died at the scene of his injuries.

The collision remains under investigation, but alcohol and drugs do not appear to have been factors in the crash.