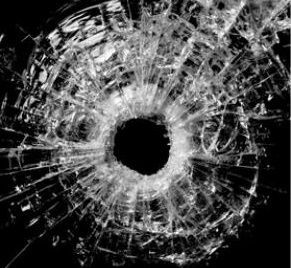 April 17, 2016 (Spring Valley) – A black Mercedes Benz pulled up alongside a Chevrolet Malibu on State Route 125 and opened fire around 1:30 this morning, the California Highway Patrol reports.

The shooting injured the 22-year-old driver of the Malibu, a Spring Valley man.  A woman passenger was not harmed. The attacker’s vehicle was last seeing traveling west on State Route 54.

The shooting occurred near Jamacha Road close to the Route 54 interchange. The victim escaped on highway 54 before exiting the freeway.  Paramedics were called and the victim was taken to Scripps Mercy Hospital, where he is showing “stable life signs,” KUSI reports.