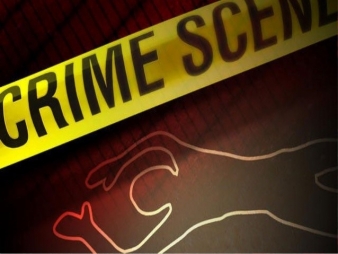 June 29, 2018 (Lemon Grove) – Gustavo Flores, 38, of Lemon Grove has been arrested and charged with the murder of Juan Martinez, 47. Martinez, a Lemon Grove resident who had suffered mortal wounds, banged on the door of residents in the 7600 block of Lemon Grove on June 21st shortly before 9 p.m.

The residents called 911 and Sheriff’s deputies found Martinez unresponsive on the ground outside with serious injuries to his upper body. Fire department paramedics tried unsuccessful to revive him but he was pronounced dead at 9:19 p.m.

The County Medical Examiner completed an autopsy which has been sealed per a court order.

Flores turned himself him to deputies and is being held without bail at the San Diego Central jail, says Lt. Rich Williams with the Sheriff’s homicide detail.