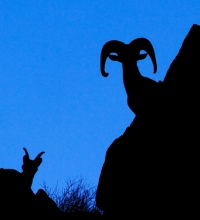 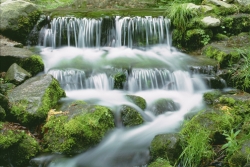 A portion of the sales proceeds from Diane's photography will be donated to the El Cajon ACES Foundation and specifically to the Chloe Medical Emergency Fund. Chloe, a cocker spaniel, was the first animal to benefit from ACES fundraising efforts. 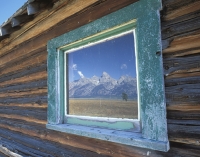 In 2007, Chloe was relinquished to the shelter by her owners because she was severely injured and they could not afford to care for her. ACES helped raise money to pay for the surgery and enable Chloe to be adopted ACES established the Chloe Medical Emergency Fund to help other animals in need of extraordinary medical care.