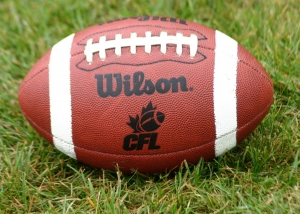 The Navy won the close match 17 to 16. A 24-yard field goal with less than a minute and a half to go in the game clinched the victory for the Navy.

The Aztecs finish their season with a 7-6 record, while the Navy claimed its second consecutive bowl victory.