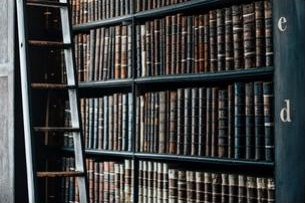 “Our county libraries are more than just places to read and learn; they serve as the heartbeat of the community,” Supervisor Jacob said. “The prospect of new libraries in Lakeside and Casa de Oro is particularly good news because they would replace existing facilities that each community outgrew years ago.”

The new facilities will be the latest in a dozen new libraries opened in East County since Jacob took office in 1993. Other locations already open include Ramona, Julian, Spring Valley and Rancho San Diego. A new library is also slated to open this spring in Alpine.