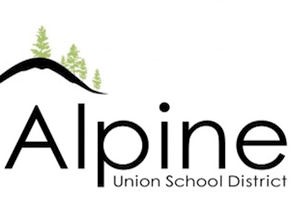 May 25, 2014 (Alpine) – Bruce Cochrane has been named the new Superintendent of the Alpine Union School District, replacing Tom Pellegrino. Pellegrino resigned to move with his family to Costa Rica.

Cochrane’s appointment was announced by AUSD Board president Eric Wray at the last board meeting, the Alpine Sun reported.

A graduate of San Diego State University, he has also worked at other schools in San Diego County.

His leadership comes at a critical time, when the district has been struggling with declining enrolment and revenues, while also seeking unification to expand from kindergarten and middle school students to also include high school students. If unification is approved,  Alpine parents hope to eventually see a high school built in Alpine.

Cochrane told the Alpine Sun he believes the district is going to be “phenomenal,” adding he is up to the task.  He concluded, “I’m here-- Let me roll up my sleeves.”