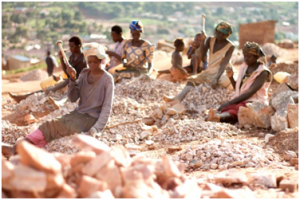 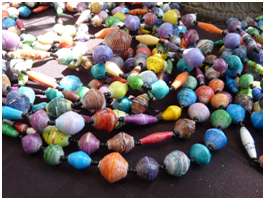 This fascinating story began in 2006, when Pearson first discovered the Acholi beads.  While visiting Uganda for a nonprofit, he saw women working in a rock quarry, doing back-breaking work for just a dollar a day.  Life was extremely difficult for these women, who were war refugees, and for their families. 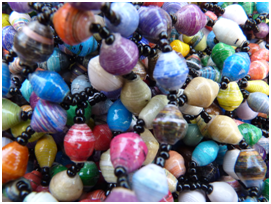 Pearson noticed these women wore jewelry that looked like ceramic beads in multiple colors. What’s surprising is that these beads are “made from recycled paper," Pearson explained. "They’re taken to a market nearby, put into strips, and they hand roll every individual bead.”

He offered to bring some of their jewelry back to the United States. “I would ask someone, who was there from the U.S, to put in their backpacks.”

He first approached small stores and boutiques. Now, the venture has branched out to larger department stores and Whole Foods.

Ember Arts, originally founded in Jamul, has moved to San Diego and also now sells Acholi beads online. They are 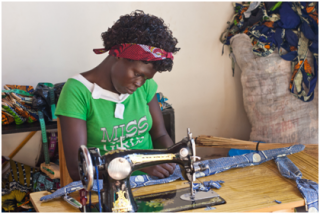 available in a multitude of colorful hues and jewelry styles.

This is making a tremendous difference in the women’s lives.

“There are now 28 of them,” Pearson told ECM.  Each woman that he employs is making at least as much as a schoolteacher and often more, so they are able to support their families without having to toil in the rock quarry anymore.

This is a Fair Trade company that’s been started. Fair Trade means, “thinking about business” and “making sure that everybody wins,” said Pearson. 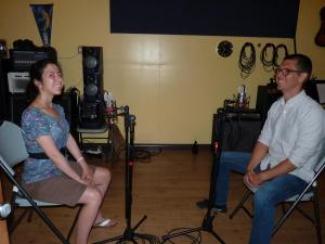 air living wage and have safe working conditions, while those to whom they sell their products also make a profit in a win-win situation.

To learn more about helping women in Uganda, visit: http://emberarts.com, where you can buy the beads online. You can also visit a shop called “Urban Girl” in Seaport Village to find the Acholi beads.

Listen to this interview soon on the East County Magazine Live! radio show launching in June.  Tune in Mondays, Wednesdays and Fridays from 5-6 p.m. on KNSJ 89.1, the Network for Social Justice.