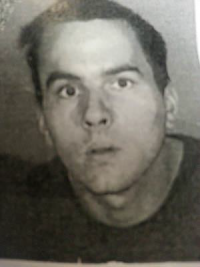 They have not heard from him or been able to contact him. Swett's family is very concerned about his unexplained disappearance.  He did not have a vehicle.

This is not the first time Swett has gone missing. The Los Angeles Times reported a similar circumstance in September 2013: http://www.eastcountymagazine.org/node/15182

Anyone with information on Swett's whereabouts is asked to contact the San Diego Sheriff's Department at (858) 565-5200. Anyone wishing to remain anonymous should call Crime Stoppers at (888) 580-8477.