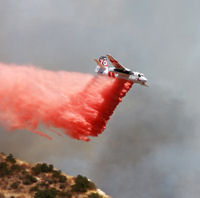 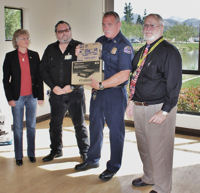 By assisting in communication, lives can be saved. If one life is saved the effort will be well worth it.