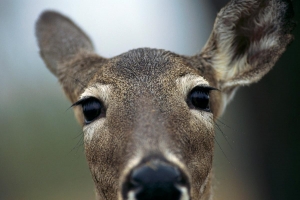 The victim was riding a Harley Davidson Ultra Classic motorcycle westbound on State Route 94 west of State Route 188 in Dulzura when he struck the deer. The crash ejected the motorcyclist onto the roadway. Although he was wearing a helmet, he succumbed to his injuries at the scene.

The accident is under investigation, however it appears that alcohol or drugs were not factors in the crash, according to California Highway Patrol Officer Kevin Pearlstein.

The deer was also killed in this collision, Officer Pearlstein told ECM.