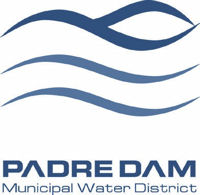 January 30, 2012 (Santee) -- The Board of Directors of Padre Dam Municipal Water District appointed officers for 2012. The Board unanimously reappointed Bill Pommering as president, Augie Caires as vice president, and Doug Wilson as treasurer. Committee members were also appointed for 2012.

“The Board determined the 2011 officers were doing a high quality job and decided to reaffirm the 2011 board officers to keep consistency for a number of important projects the district will address in 2012,” Board President Bill Pommering states. “We all look forward to the challenges and opportunities ahead of us and I firmly believe this Board will continue to find the best solutions for our customers.” 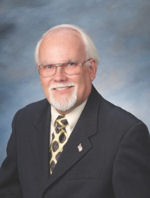 Bill Pommering, the 2012 board president, was appointed to the Padre Dam Board in May 2009 and won the November 2010 election to serve his current term. Pommering serves as Padre Dam’s representative on the Santee Chamber of Commerce. He has lived in Santee for over thirty years and has been in senior management positions with various firms for over thirty-two years. 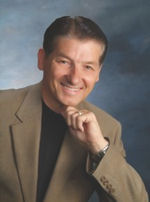 Augie Caires, the 2012 vice president, was appointed to Padre Dam’s Board in February 2007 and won the November 2008 election to serve his current term. Caires has served as Padre Dam’s representative on the Metro Wastewater Commission and Joint Powers Authority since 2007. He has over forty years of public sector experience, including his service as General Manager for Padre Dam for thirteen years prior to retiring in 2006. 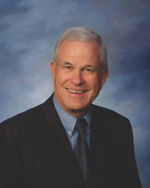 Doug Wilson, the 2012 treasurer. Wilson was elected to his current term in November 2010. He serves as Padre Dam’s representative on the San Diego County Water Authority (SDCWA) Board. SDCWA recently appointed Wilson to serve as one of its four representatives on the Metropolitan Water District of Southern California Board. He has over twenty-one years of public sector experience, including four and a half years as General Manager for Padre Dam. 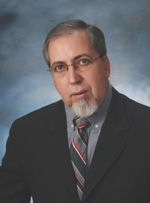 Augie Scalzitti continues to serve on Padre Dam’s Board. Scalzitti has over ten years experience on Padre Dam’s Board. He is currently serving on the Customer Appeals, Park, Security and Employee Involvement Team committees and is the District’s representative on the San Diego Area Wastewater Management District. He is a former local business owner of forty years, specializing in property management. 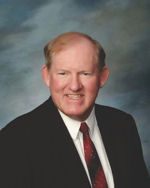 James Peasley continues to serve his first term on Padre Dam’s Board. He will serve as Padre Dam’s representative on the Metro Wastewater Commission and Joint Powers Authority beginning in April 2012. Peasley has over thirty-one years of experience in engineering, including his recent retirement as water resources engineering manager at Otay Water District.
At their January  meeting, the Board of Directors appointed Board Members to District committees, and to serve as Padre Dam representatives on outside organizations. All assignments for 2012 are listed in the chart below. Board meetings are held on the first and third Wednesday of each month at 3:30pm at Padre Dam’s Customer Service Center, 9300 Fanita Parkway, CA 92071. For committee meeting dates please visit  www.padredam.org and click on Agendas and Minutes.