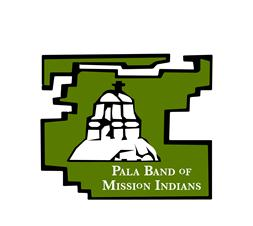 March 3, 2014 (Pala) – Today, the Pala Band of Mission Indians hosted a ribbon cutting ceremony to announce the grand opening of the new Deli & More at the Pala Mini-Mart, located at 11152 Hwy 76 in Pala.

Deli & More will sell premade salads and side dishes, as well as locally grown fresh produce. There will also be a four-foot rotisserie that will prepare chicken and other hot meats. Deli & More will feature Boar’s Head meats and cheeses along with fresh La Jolla Baking Co. breads.

“Pala Mini-Mart opened the same day as the Pala Casino in 2001, so it is really rewarding to see its growth,” said Robert Smith, Chairman of the Pala Band of Mission Indians. “The new Deli & More brings another locally-owned business to the community and allows the Tribe to offer guests a selection of handmade sandwiches, fresh meats, produce, and more.” 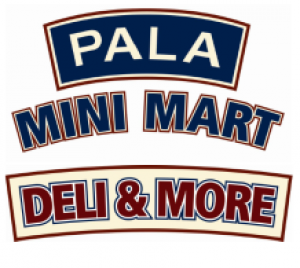