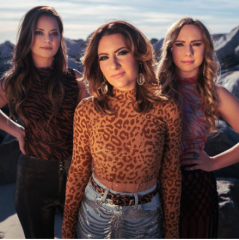 The Pala tribe is able to host these events because sovereign tribal lands are not required to follow state or county restrictions on gatherings due to COVID-19.  However, Pala will follow guidelines from the U.S. Centers for Disease Control to protect health and safety of guests. According to Pala’s press release, guests will be asked to wear facial coverings and practice safe social distancing at events. Seats will be sanitized and pre-set to enforce proper social distancing. All guests will have temperatures screened. For a full list of the property updates and safety protocols, see https://www.palacasino.com/.

The Up & Coming County Artists series will feature performances by new and exciting artists who are quickly making a name for themselves. Up & Coming Country Artists will kick off with Honey County with special guest The Highwayman Show on Saturday, August 29=, followed by The Swon Brothers on Saturday, September 12.

Rooted in three-part vocal harmonies, southern twang, and pop hooks, Honey County is a female country trio featuring the stacked voices and layered guitar work of Dani Rose, Tracy Lambertucci and Sofie Lynn. As one of Rolling Stone’s “Top 10 Artists You Need To Know,” the band has maintained a busy schedule both onstage and in the studio, sharing shows with artists like Lady Antebellum, Brett Eldredge, Jake Owen and Chase Rice while also crafting modern, melody-based country songs. With a prestigious placement of their song “Love Someone” featured in an episode of CMT’s “Nashville” as well as Paramount Network’s “Yellowstone” starring Kevin Costner, the band is excited to be working on new music for release in 2020. This is countrywide country music, presented in three-part harmony.

ABOUT THE SWON BROTHERS

The Swon Brothers gained national notoriety as finalists on NBC’s “The Voice,” and released their major-label debut, THE SWON BROTHERS, the following year, putting their stamp on the 11-song collection by co-producing with award-winning producer Mark Bright (Carrie Underwood).  The album’s first single “Later On” was the duo’s first Top 15 HIT.

All events and promotions are subject to cancellation without notice. 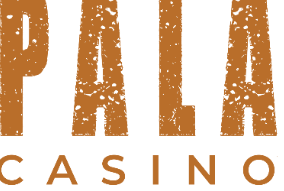