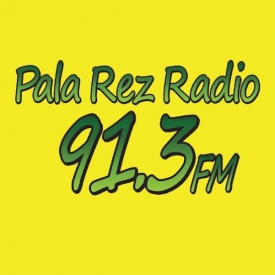 October 31, 2015 (San Diego's East County) - Pala Rez Radio 91.3 has again been honored by the San Diego Press Club with awards from their Excellence in Journalism competition for 2015.

“Galaxy Moonbeam Night Site” won for Best Radio Interview and Best Call-in/Talk Show for the third year in a row.  Galaxy airs Wednesdays at 12:30p with a repeat Sundays at 1:30p.

In the 4 ½ years of its existence, Rez Radio has earned a total of 12 San Diego Press Club awards and been recognized one additional time by the RTNA’s Golden Mic awards.

Rez Radio 91.3 is owned and operated by the Pala Band of Mission Indians and based in Pala, CA.  We stream live 24/7 on iHeartRadio, TuneIn.com, and at the link below.

Questions and comments about Rez Radio may be directed to station manager, John Fox – jfox@palatribe.com or 760 742 4200.