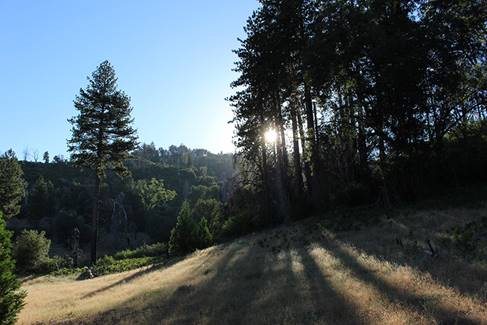 August 2, 2019 (Palomar Mountain) – A ranger arriving for her morning shift on July 31st at the Palomar State Parks entry station/information kiosk discovered the site had been burglarized overnight, according to the California Highway Patrol.

The investigation is on-going and is being handled by Oceanside CHP personnel with the assistance of the CHP Border Division Investigative Services Unit and California State Parks.

Anyone with any information concerning this crime is asked to contact Investigator Vinyard at (858) 650-3629.  After business hours, you can call the Border Division Communications Center’s non-emergency line at (858) 637-3800.