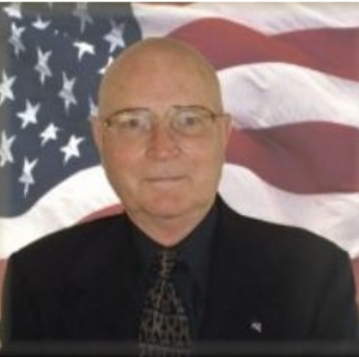 "We at Helix Water District are saddened by the news of Chuck Muse’s passing," said Kathleen Coates Hedberg, current president of Helix Water District’s board of directors. "He served on the Helix Board from 2004-2016 and represented the communities of Lemon Grove and La Mesa. He was active in the community on many boards. We are grateful for his service and he will be missed."

Muse’s daughter, Suzanne, posted on her father’s Facebook page: "My father, Charles W. Muse, passed away on Thursday November 10th. It was unexpected and happened quickly. He was able to leave this world with very little pain or fear. My mother was with him right until the end. He was 89 years of age. He and my mother were married for 65 years. He had a strong faith and followed the teachings of Jesus. My father lived exactly as he wished. He was happy in who he was as well as what he accomplished. He had no regrets. Rest In Peace Dad."

A native of San Diego, Muse was a long-time resident of La Mesa. He attended Grossmont College and San Diego State University, as well as the University of the Americas in Mexico City, where he obtained a bachelor of artsdegree. in foreign trade and business administration. according to his Linked In and Facebook pages.

In addition to serving on the Helix Water District Board, he was also an advisor on the Grossmont College Foundation from 2009 until 2022.

Barry Jantz, former La Mesa Councilman and CEO of the Grossmont Healthcare District, as well as organizer of the Albondigas of East County, a political discussion group of which Muse was a long-time member, posted, “We are sad to announced we recently lost a longtime Albondigas member, Chuck Muse. Please join in prayers and condolences for his family.

A memorial service will be held on Saturday, Dec. 3 at 11 a.m. at Christ Lutheran Church in La Mesa, Suzanne Muse posted today on Facebook.

To post memories and photos of Muse, or receive updates, visit