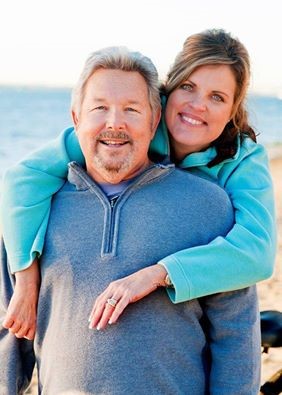 October 29, 2016 (El Cajon) — Cliff Diamond, former El Cajon Police Chief and past interim Chairman of the East County Chamber of Commerce, died October 25 in Sierra Vista, Arizona.  Diamond collapsed while on an RV vacation with his wife, Leslie and despite efforts by paramedics to revive him, was pronounced dead at a nearby medical facility.

Diamond dedicated over 30 years of his life to law enforcement, most recently serving as Executive Director of Police Best Practices in Scottsdale, Arizona. He also served as chief of the Lakeland Police Department in Florida and Deputy Chief for the Scottsdale Police force. 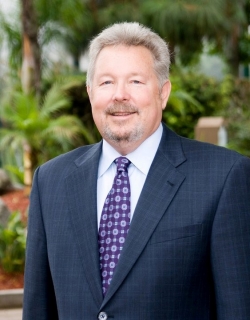 He retired from the El Cajon department in 2008 for health reasons after suffering a heart attack, the San Diego Union-Tribune reported.

El Cajon Vice Mayor Gary Kendrick remembered Diamond as a “very kind, caring person, and soft-spoken.   He worked to help homeless people get off the streets and into various programs. He was also very much involved with the community.” Kendrick added, “He was a very popular person; people really liked him.”