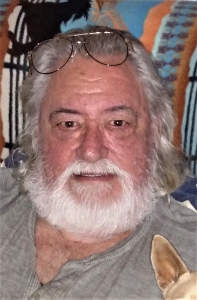 March 15, 2022 (Lakeside) – Lakeside resident John Bertis “Bert” Kendrick passed away Thursday, February 17, 2022 while in the hospital at the age of 79. He formerly lived in Pine Valley, where he worked at his father’s store and helped open Pine Valley Park.  Later he served in the military and became known locally as a carpenter, equestrian, athlete and talented musician.

Born in Fayetteville, Tennessee to parents Harry Bertis Kendrick and Ida Mildred Holland Kendrick on October 23, 1942, Bert travelled with his family to California in 1951 where they settled in San Diego.  He graduated from San Diego High School in 1960.  As a young adult Bert moved to Pine Valley where he worked in his father’s store and later for the County Parks and Recreation department when the Pine Valley Park opened.  The years in Pine Valley were spent mastering his horsemanship skills and he was well known in the county and the state for having top rated gymkhana horses. 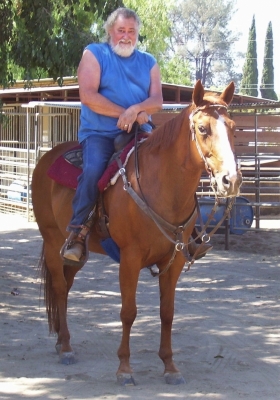 He served in the Army during the early years of the Vietnam war, working as a radio relay carrier operator.  He later became a carpenter and worked all over the county building homes and apartment complexes.

In addition to his horse activities, Kendrick loved music and sports.  Especially baseball.  He played on many local softball teams and loved going to Padres games and watching the World Series every year.

Music was another passion he embraced and was quite successful, performing at many Southern California clubs and venues as well as Las Vegas.  He released an album in 1981 on Accent Records and was invited to the White House to sing a song he wrote for then President Ronald Reagan called “A Tribute to a President.”  At the time of his passing, he was writing a western historical fiction novel.

“Bert Kendrick was a man of many talents but always humble and always considerate of his friends and family,” says his wife, Jamie Kendrick.  “His sense of humor and enthusiasm for life lit up every room he entered. He loved as much as he was loved and he will be missed by all who knew him.“ 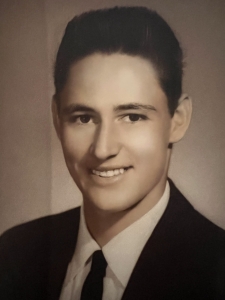 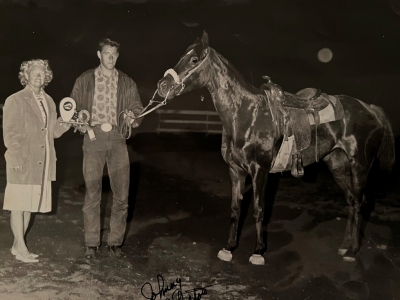