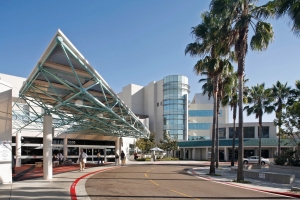 December 30, 2017 (La Mesa) — La Mesa Police are investigating a suspicious death of a 58-year-old man who was a patient at Grossmont Hospital, Patch.com reports.

Lt. Vince Brown indicated hospital staff reported the incident to police shortly before 2 p.m. on Thursday, December 27th.  Detectives were sent to the scene, but no hospitals are considered subjects of the investigation, he told Patch.

Details of the death have not been disclosed, nor has the identity of the patient.