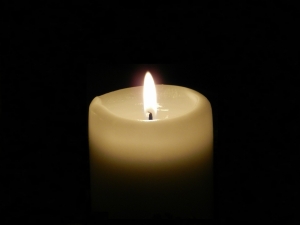 January 29, 2018 (La Mesa) – Matthew McConnell, 44, died in a hospital several hours after he was struck by a vehicle Friday night. According to La Mesa Police, he was walking across the intersection at Fletcher Parkway and Nagel Street near Grossmont Center on a red light when the tragedy occurred.

According to police, the driver of the vehicle stopped and called 911. Paramedics rushed McConnell to Sharp Memorial, but he suffered severe brain trauma and other injuries and passed away at 3:19 p.m. on Saturday, January 27th.

He was a La Mesa resident, according to the County Medical Examiner's office.