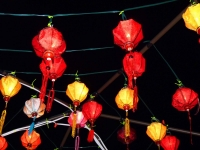 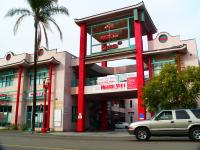 January 1, 2013 (San Diego)—“The Vietnamese community in San Diego is in need of a strong sense of identity in order to unite in the revitalization of our social and economic life,”Frank Vuong, president of the Little Saigon San Diego Foundation, writes.

He hopes to see the Vietnamese community become a cultural asset for our region by putting it on the map.  So the Foundation has launched a petition to designate a Little Saigon District in San Diego’s Talmadge/Kensington area along El Cajon Boulevard between Euclid and Highland Avenues.

The area has been home to Vietnamese immigrants since 1975.  The area has an Asian business district and has hosted events such as a Taste of Little Saigon and a Lantern Festival.  Supporters of the Little Saigon designation say studies show economic advantages for the community, which they believe is under-represented due to lack of an official name for the community.