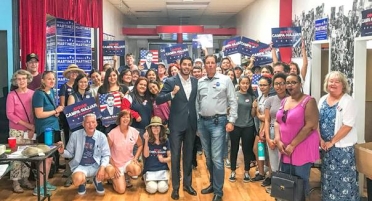 October 2, 2018 (San Diego’s East County) – Fall is in the air, ballots will soon be mailed and election day is fast approaching.  Across our region, East County candidates are on the campaign trail, finding a variety of ways to get their message out. Here are a few shots of local candidates in action. 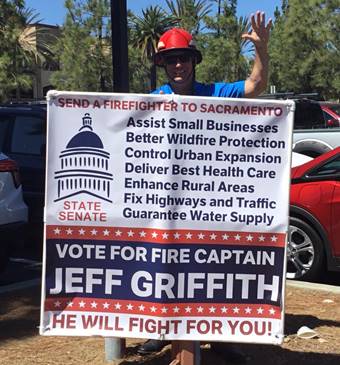 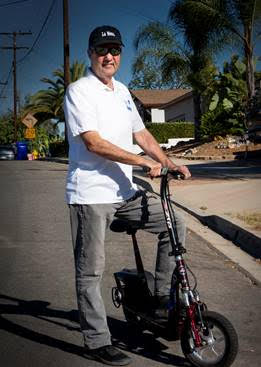 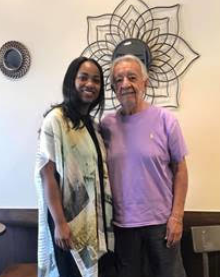 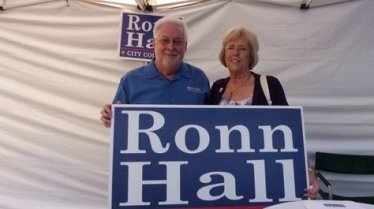 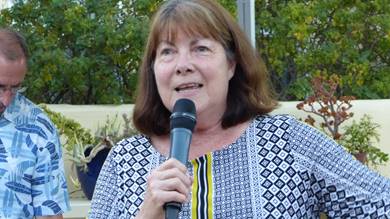 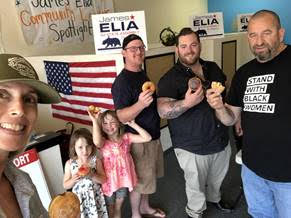 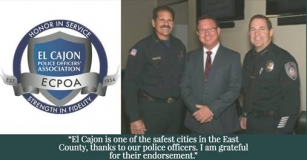 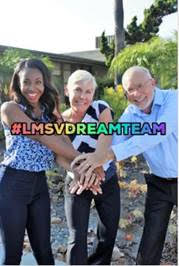 Photo, left:  Charda Fontenot and Jerry Lecko and Rebecca McRae posted a video on their social media announcing their run as  a “dream team” slate to bring changes to the La Mesa-Spring Valley School Board. 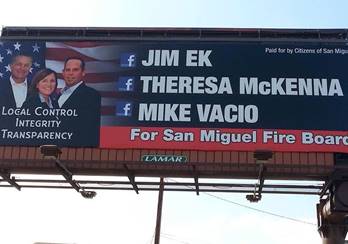 Photo, right: A billboard gets word out about San Miguel Fire Board incumbents Teresa McKenna, Jim Ek and Mike Vacio, who returned the district to local control. 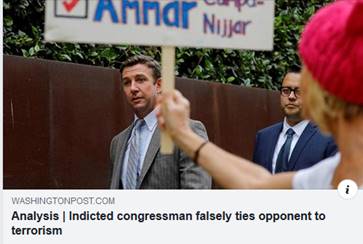 Photo, left:  Rep. Hunter walks past a campaign supporter of his opponent after Washington Post fact check finds his attack ad on Campa-Najjar had false claims