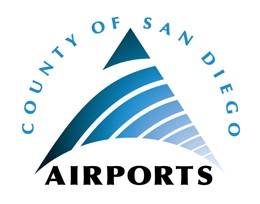 October 17, 2018 (Ocotillo Wells) – An Ultra-Light aircraft crashed onto the runway of the San Diego County airport at Ocotillo Wells this morning, causing minor injuries to the pilot.

Deputies from the Rancho Sheriff’s substation responded along with Cal Fire and California State Parks personnel.  The pilot, 57, was transported via air ambulance to Palomar Hospital.

Interviews with the pilot and witnesses indicate the pilot was performing low-altitude maneuvers over the airport when the plane stalled and fell from an unknown height.

The Federal Aviation Administration (FAA) and the National Transportation Safety Board were contacted and the FAA responded to the scene.

The airport was supposed to have been closed at the time of the collision due to recent flooding and the FAA is conducting an investigation.