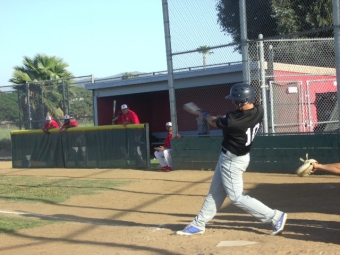 April 10, 2018 (El Cajon) - ECM Sports couldn’t forget about prep baseball; it’s our reporter’s favorite spring sport to cover and in our first baseball game of 2018, we headed to El Cajon Valley. The Braves sport a decent .500 (4-4) record coming into league play in today’s game against West Hills.  The Pack, on the other hand, need to get things going heading into league as they’re 4-9 to start the season.  Sophomore Joseph Thrailkill took the mound for the Wolf Pack against senior Jesus Favela for the Braves. 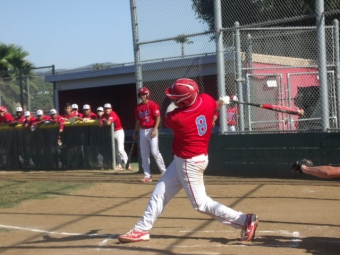 The Braves got lucky in the second on sloppy fielding by West Hills on what should have been a routine out to end the inning.  Two runs scored to tie the game.  Then junior Aaron Rodriguez stepped to the plate and the shoddy fielding continued when he hit a blast to center.  West Hills couldn’t control the ball, bobbling it at every throw and Rodriguez hit himself an inside-the-park home run that scored three runs and the Braves led 5-2. 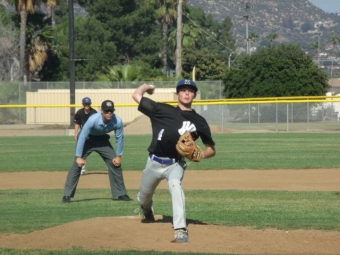 Dennis tried to make an effort for the Pack in the third with an RBI double that scored Cristini.  The Braves were still ahead 5-3.

After Favela loaded the bases in the fourth with two outs, coach Clifton Thomas made the bad decision to replace him with junior Paul Lazalde, who promptly gave up a two-RBI double to Bevilacqua to tie the game at five.

In the fifth, West Hills got the upper hand, starting with junior Gavin Kondyra’s blast of a leadoff double to right.  Senior Chris Schroeder got him to third with a sac groundout and another sac groundout by junior Peyton Honick brought him in to give West Hills the 6-5 win in six innings after play was suspended and gave the Pack some bright hopes for league play, kicking it off 1-0 and moving to 5-9 overall.  The Braves start league play 0-1 and fall to 4-5 overall. 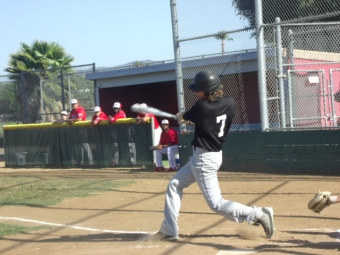 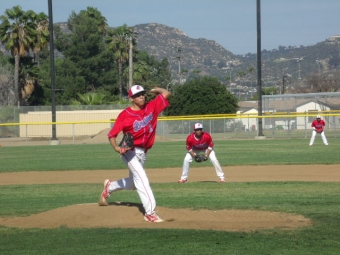 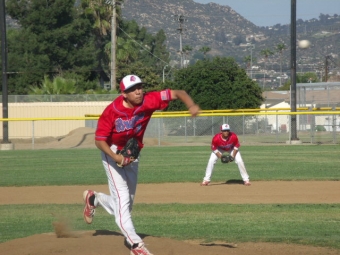 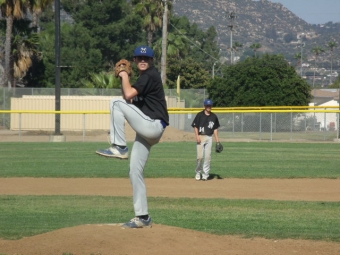 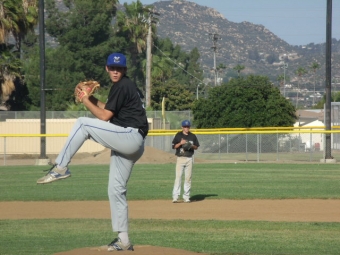 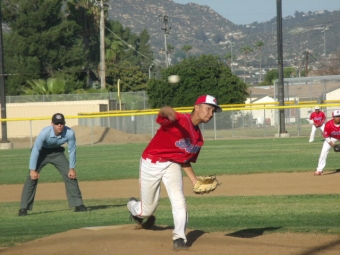