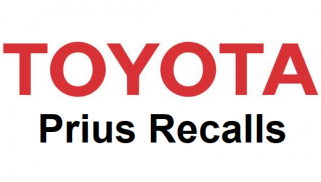 September 5, 2018 (San Diego's East County) - Toyota has ordered a recall of some Prius hybrid vehicles  made between June 2015 and May 2018, due to an electrical system defect that can cause fires.

Wire harnesses connected to the vehicles’ power control units can wear out and overheat, causing fires. The company reports it will fix the problem free and will notify customers starting this month.

Approximately 192,000 of the recalled vehicles were sold in the U.S., according to Toyota, which does not state whether any injuries or deaths have occurred because of the defects.

The Prius has faced recalls before over parking brakes as well as an exploding air bag hazard that affected numerous other vehicles as well.