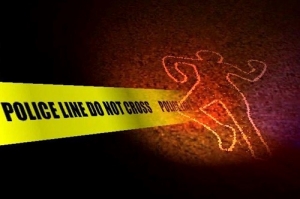 Update August 9, 2022 -- The victim died August 6 at a hospital.  The autopsy report ruled the death a homicide caused by a gunshot wound to the head.  A press release from the Sheriff states that at request of family, the department is not releasing the victim's name at this time. He was a Ramona resident.

August 5, 2022 (Ramona) – The Sheriff’s department has opened a homicide investigation into the shooting of a 59-year-old man in Ramona.

Deputies found the victim on the ground with gunshot wound to his upper torso near the side yard of a home in the 1800 block of La Brea Street in Ramona.

“Deputies performed life saving measures on the victim until paramedics and fire department personnel arrived,” says Lieutenant Chris Steffan. “The victim was transported to a local area hospital for further treatment.  According to medical staff at the hospital, the victim is not likely to survive.”