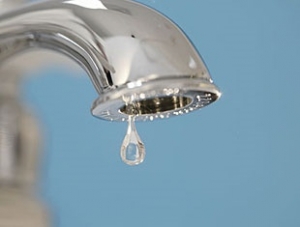 August 18, 2015 (Ramona) -- Customers of the Ramona Municipal Water District are under pressure to conserve more water after the board of directors approved a 14 percent water rate increase at Monday’s meeting.

The Ramona Sentinel reports that  Richard Hannasch, the district’s financial services director, stated during the public hearing that the more a customer conserves, the lower the impact will be. He added,  “You are charged based on what you use.”

The district’s customers have conserved 28 percent since June 1st, when mandatory water conservation was ordered by the state.  But Hannasch explained that additional revenue is needed to maintain the district’s water infrastructure and 435 miles of pipeline. Costs of treated water from the County Water Authority has gone up 90% in the past seven years, and CWA is Ramona’s only source of water.

The vote for the rate increase was 4 to 1. Director Jim Hickle, the only one who voted no on the water rate increase, questioned the 14 percent hike. Hannasch said it was based on a study by Raftelis Financial Consultants Inc/

There were various people who sent letters objecting to the rate hike as well as two member who protested in person, but the majority of the directors agreed that there was no other option.