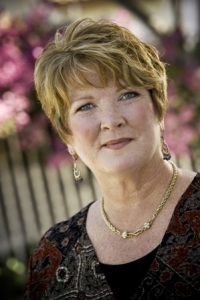 June 1, 2012 (San Diego) – “San Diegans do love their parks, but our parks could be at risk if Prop A passes,” begins District 7 Councilmember Marti Emerald in a taped statement released today by the No on Proposition A campaign. Emerald cautions San Diego voters against voting for the measure, which State Controller John Chiang, State Treasurer Bill Lockyer, San Diego’s Independent Budget Analyst and Fitch Ratings Company have all stated will cost the City of San Diego hundreds of millions of dollars each year.

Emerald questions the impact of these lost state grant monies on both public safety and recreation projects around the city, as well as other vital services. Her comments come on the heels of a statement released earlier this week by Fitch Ratings that indicated Prop A’s approval would expose the City’s General Fund and “place downward pressure on the city's bond ratings,” hampering its ability to complete projects of all kinds.

“Protect our quality of life. Protect public safety. Vote no on Prop A,” Emerald concludes.