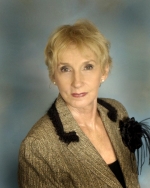 "Real estate is my business…my only business." 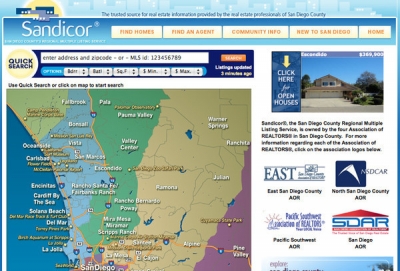 Although it was known for at least a year that Sotheby’s Realty was going to close the small annex office on La Mesa Blvd. (next door to Cosmo’s coffee house) and integrate the half dozen agents who were there into the larger office at 8310 La Mesa Blvd., there was so much unhappiness and dissatisfaction among them they were easily recruited to go en masse to Keller Williams Realty.  Keller Williams will assimilate the agents into their La Mesa and El Cajon offices until a new office in the Vons Shopping Ctr. on Avocado can be readied.  Jefi Torzeski is slated to head up the new office.

The Justice Department has started the daunting task of searching for more that 200,000 victims to be compensated after the settlement of the fair-lending charges against Bank of America Corp’s Countrywide Unit in the amount of $335 million dollars.  The Federal Trade Commission settled a similar charge against Countrywide last year and has started making payment to the borrowers who were either charged higher fees and costs or were steered into more costly subprime loans.  Bank of America stopped these less than ethical and/or legal practices upon acquiring Countrywide.

Charlotte Reed is a realtor with Windemere SoCal Realty in La Mesa.  She can be reached at CharlotteReed@cox.net or (619)997-7333. Her motto is “Real estate is my business…my only business.”