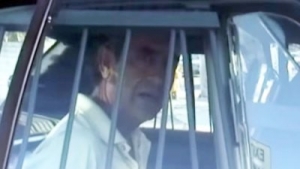 December 1, 2014 (San Diego) – San Diego realtor Michael E. Lustig, 77, has been sentenced to 10 years in federal prison for prostitution-related crimes.  Lustig admitted that he paid for sex with a 13-year old girl on several occasions after he was caught on surveillance video at an El Cajon motel. 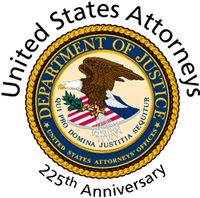 Lustig was arrested initially in 2012 during a Sheriff’s operation targeting johns in Encinitas.  Deputies seized his cell phones, which revealed he had contacted two young girls to engage in prostitution – one 11 years old, the other 13.

Federal Bureau of Investigation (FBI) members coordinated with the Sheriff in the investigation.

Investigators interviewed the girls, who confirmed that Lustig had paid them for sex on multiple occasions and that at least one of the girls had told him she was under-age.

U.S. Attorney Laura Duffy says,Lustig victimized the most vulnerable population in our community – children, and has now been brought to justice.  She adds, “We will do everything in our power to protect children from predators.”