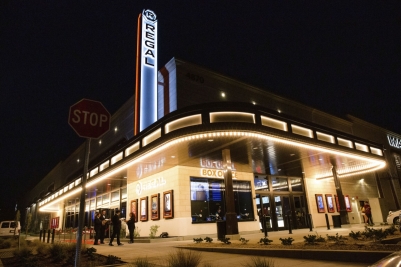 Guy Ritchie’s Wrath of Man will headline new movies including Mortal Kombat and Godzilla vs. Kong along with a full slate of additional titles. Future releases opening in the coming weeks include A Quiet Place Part II and F9.

Reopening plans include a wide range of health and safety measures that adhere to the CinemaSafe protocol and guidelines.

Regal, a subsidiary of the Cineworld Group, operates one of the largest theatre circuits in the United States, consisting of 6,914 screens in 519 theatres in 42 states along with the District of Columbia and Guam as of April 30, 2021. Additional information is available on Regal’s website: REGmovies.com.