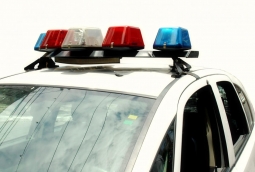 November 13, 2013 (Lemon Grove) – Yesterday at 2:55 p.m., a student at Monterey Heights Elementary School in Lemon Grove told school officials that a stranger grabbed him and dragged him along a sidewalk away from school. The student claimed he had freed himself from the suspect’s grasp and ran back to school.  Deputies obtained a suspect description and launched a search of the surrounding neighborhood with help from a helicopter.

During an interview with detectives, however, the student later said he had made up the story and that nobody tried to abduct him, said Sergeant James Blanton.