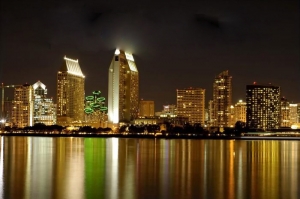 By Stevon Marshall and Trevor Hill

Two Democratic Council members, Myrtle Cole and David Alvarez, won their races outright in districts 4 and 8, with over 50% of the vote in Tuesday’s primary, so they won’t have to vie in a run-off race in November. Republican Lori Zapf, a Councilwoman who had to run in a different district due to reapportionment, also won her district 2 race with over 50%.

And lastly, District No. 8 resulted in David Alvarez earning 75.58%, while Lincoln Pickard managed 24.42% of the votes.

The Cate-Kim matchup in November is one we will be monitoring closely.