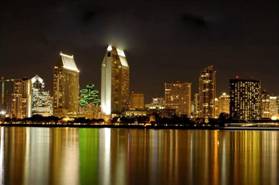 With all precincts counted and only absentee and provisional ballots remaining, Zapf  leads in District  2: with 54% of the votes, while her opponents Sarah Boot, Mark Schwartz, and Jim Morrison, earned 38%, 5%, and 4%, rounded dto nearest percentage point.

And lastly, District No. 8 resulted in David Alvarez earning75%, while Lincoln Pickard managed 25% of the votes.

The Cate-Kim matchup in November will be one we’ll be monitoring closely.

This is Stevon Marshall with East County Magazine on KNSJ 89.1 FM Descanso.