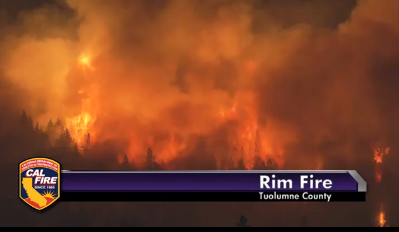 By contrast, the next worse fire in both lives lost and structures burned was the 2007 Witch Creek Fire, which ranks 4th in the state’s history in acreage burned.

Ten people lost their lives in the 2007 fires here, which also injured 23 civilians and 89 firefighters.   The 2007 fires burned 1600 homes, 800 outbuildings and 253 other structures, second in damage only to the Cedar Fire.

San Diego’s three major fires in 2003, 2007 and 1970 in fact rank as the state’s three worst fires ever in structures lost.  As for lives lost, only one other California fire has claimed more than two lives (theIiron Alps Complex fire in Trinity County in 2008.