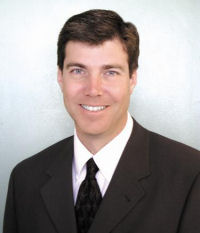 (graduated from Patrick Henry High School). Rob is a graduate of UCSD with a B.A. in Psychology and attained an M.B.A. from San Diego State University in 1998.

Rob is an active professional in the YMCA as well as in the community. He is Board President of  the Association of YMCA Professionals, receiving the President’s Award in 2003 and a Board member of the Community Campership Council.