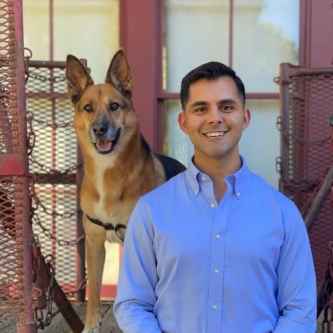 Rocha has dropped his campaign for the 48th Congressional district seat held by Darrell Issa, after redistricting “turned a battleground district into safe Republican territory,” according to a statement released by Rocha, a Democrat, to the media.

Rocha says he outraised the Congressman in the first quarter, earning national and local endorsements. But he says, “While I am not afraid of a hard fight, I refuse to squander the goodwill of my supporters. I know that most of our support comes from the hard-earned incomes of teachers and firefighters, retirees and single parents, students, and frontline workers. This new district has no realistic path to victory. For this reason alone, I believe I have the moral and ethical responsibility to suspend my Congressional campaign.”

He adds, “We must ensure that California once again becomes the envy of the nation and the world, rather than a place where too many see no option but to relocate. Our campaign will center on the values of Service, Equity, and Justice. We will be guided by community leaders, experts, and science. In the spirit of the Marine Corps, we will “adapt and overcome,” and in the immortal words of Congressman John Lewis, let’s cause `Good Trouble.’”

Many priorities he cited in his run for Congress will remain the same if he wins the state legislative race, says Rocha. Those include “putting families first and honoring our promises to service members and veterans. To create good-paying jobs, expand opportunities for first-time home buyers, and make childcare more affordable. This means making sure teachers, parents, and students have the resources they need to get a first-class education regardless of their zip code. This means improving access and quality of services and benefits veterans have earned and prioritizing military spouse employment. Additionally, we will champion climate action. We owe this to our firefighters who are faced with endless deployment cycles to brutal fires, to our seniors who face increasingly deadly summer heatwaves and to the future of our children.” 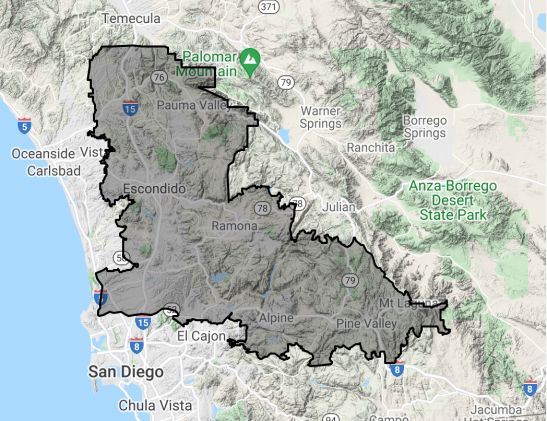 Rocha is a Navy enlisted veteran who deployed to the Persian Gulf as a bomb dog handler before he was discharged under the Don’t Ask Don’t Tell policy. After his discharge Joseph helped to lead the repeal of the policy, and was cited as a principal witness in the case that ruled Don’t Ask Don’t Tell unconstitutional.

After completing law school Joseph returned to service, commissioning as an officer in the United States Marine Corps, where he served seven years as a Judge Advocate and finished his military career as a prosecutor.

Rocha has long had an interest in politics, including interviewing prominent candidates while interning with East County Magazine in 2008. He covered a debate in the Congressional race won by Duncan D. Hunter and received a San Diego Press Club award for his coverage of Marti Emerald’s successful race for San Diego City Council.

More information about Rocha can be found at www.rochaforsenate.com.