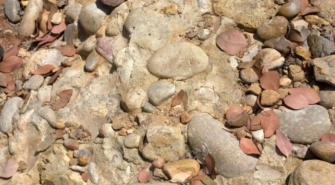 The presentations are free, but registration is required.

Take eight common elements. Arrange them into different structures thus making eight common minerals. Subject these minerals to different temperatures and pressures, and form three major groups of rocks:  igneous, sedimentary and metamorphic. Igneous rocks form when magma cools at the surface as volcanic rocks or below ground as plutonic rocks. Weathering decomposes and disintegrates surface rocks, then the resulting debris is moved and deposited to form sedimentary rocks. Bury rocks deeply and the elevated temperatures and pressures cause transformation into metamorphic rocks.  Register here. 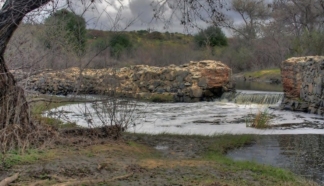 Earth Processes: Past and Present

The Earth is 4.57 billion years old. The same cycles have operated for billions of years. In the tectonic cycle, the outer shell of the Earth consists of pieces or plates which are formed and destroyed. In the hydrologic cycle, solar energy elevates water into the atmosphere; it falls as rain or snow, then flows back to the ocean under the pull of gravity. In the rock cycle, igneous, sedimentary, and metamorphic rocks transform into and from one another.  Register here. 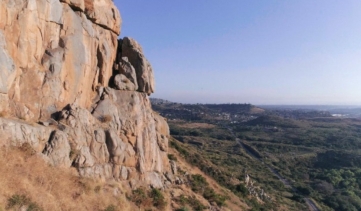 The site stays the same, but the rocks and processes change during the past 126 million years. In phase 1 (126 to ~90 million years ago), volcanism and plutonism build mountains. In phase 2 (~90 to 56 mya), the pull of gravity and erosion by running water reduce the mountains to hills. In phase 3 (56 to ~34 mya), the region was buried beneath a huge alluvial fan built of gravels and sands brought by a river from modern-day Sonora, Mexico. In phase 4 (~34 mya and ongoing), erosion again dominates and carves out Cowles and Fortuna Mountains, Mission Gorge and the modern topography of Mission Trails Regional Park.  Register here. 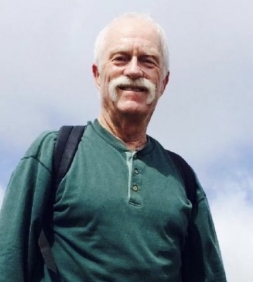 Geologist Pat Abbott, professor emeritus at San Diego State University, explorer, guide and author of several books including Geology: Mission Trails Park will explain how Mission Trails was "built". Dr. Abbott has been featured in many video presentations including the MTRP Foundation-produced Rise and Fall of the Mountains at Mission Trails Regional Park.

You may purchase a copy of Pat Abbott’s book Geology: Mission Trails Park at www.mtrpstore.org.