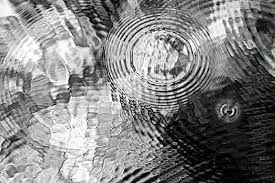 “The South Grade Road access was closed twice to traffic due to rocks and trees,” said Lucia. “Some telephone service has been reported out on the west side of the mountain but there have been no reported power outages.”

No injuries have been reported so far and only minor street flooding on lower East Grade road, according to Lucia.